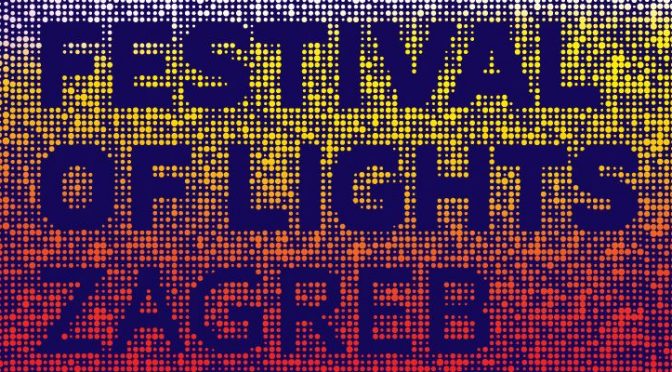 Zagreb is about to host the first ever Festival of Lights in its city centre. From 16th to 19th of March, enjoy the cutting-edge displays and lightning performances in historic ambience of Upper Town and other parts of Zagreb.

Under sponsorship and help from the City of Zagreb and organized by the Tourist Board, in seven different locations you will stumble upon visually beautiful projections and installations. Locations include Vranyczany Plateau, plateau Gradec, Jesuit Square, Gallery Klovićevi dvori, Lotrščak Tower, tunnel Grič and Tomićeva Street.

Spring is set as the theme of the Festival, since it represents bringing nature (and people) back to life from a long and cozy sleep. Each location will try to evoke the springtime through light performances that will be held daily from 7 to 11 pm, while tunnel Grič will be opened from 6 pm.

With this four-day Festival of Lights, Zagreb will join the other world cities that have a tradition of holding such festivals, like Lyon, Amsterdam, Helsinki, Prague, St. Petersburg or Berlin.